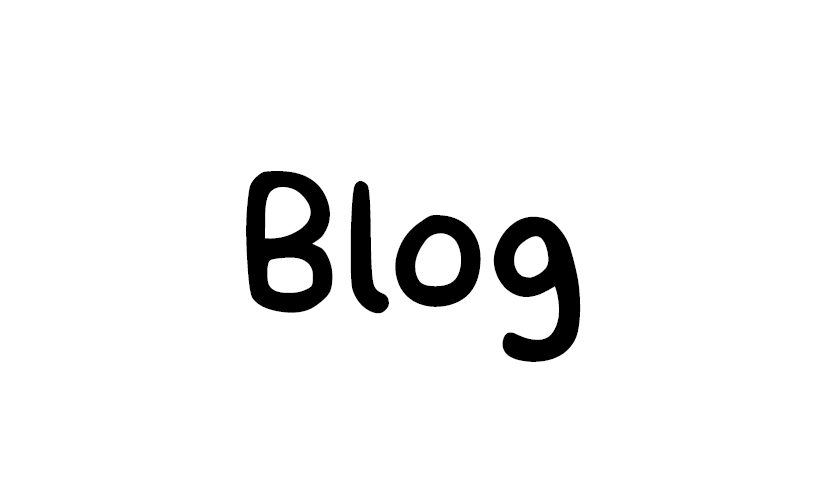 It's hard working in a vacuum. It's not impossible, but working by yourself can get a little maddening. Evaluating changes, and making improvements without any guidance is a little like flying blind. After a while it gets hard to know what to focus on. Should I be polishing up mechanics? How about I work on game art? Tonight I will revise the rules and re-write them for the 184th time. Seriously though:

Testing continues to go well, but it's usually with strangers and friends. I can tell when things aren't working and when people really like something. People are often hesitant to play the game when it's some rando approaching them at a bar or a gaming shop. I have tried to be active in as many avenues as possible in order to connect with people: Meetup, reddit, email, smoke signals. Thankfully someone found out that I'm making a game, and they decided to reach out.

Turns out there are more people in Denver designing games than just me. I stumbled upon a gold mine of really smart and talented board gamers, some have already published multiple games! One of them has decided to get a regular testing group together specifically focused on testing games, and getting a network together so that we can expand the brain pie. So far, there has been a couple and it's been a complete blast.

A few weeks ago was the first one, where I got scheduled to bring House Rules and test it out with complete strangers. All that time I have spent solo, worrying about little things, adding polish and getting this bird ready to fly really paid off, and it thrills me. I played it blind with 5 others, and I'm just glad the wheels didn't fall off.  The game went to completion, and we had some time to give and receive feedback. I also got to test someone else's game and it was really great just talking shop at the end and figuring out what works and what doesn't.

There wasn't a lot of negative feedback other than nitpicking vagueness in the rules or where the game signaled instructions, which is a good and a bad thing; little negative feedback means that there are few rough spots to be sanded down later, but it could also mean that they were being nice and not excessively critical. Either way, I got some good direction in terms of where to go next.

One major change that came out of this was how information was presented with the special cards. Turns out I was shoving all this info into the instructions, and forcing players to reference this information if they wanted to know what cards did. Someone suggested that I just put that information right on the card, and it seemed like the most obvious thing staring me in the face: 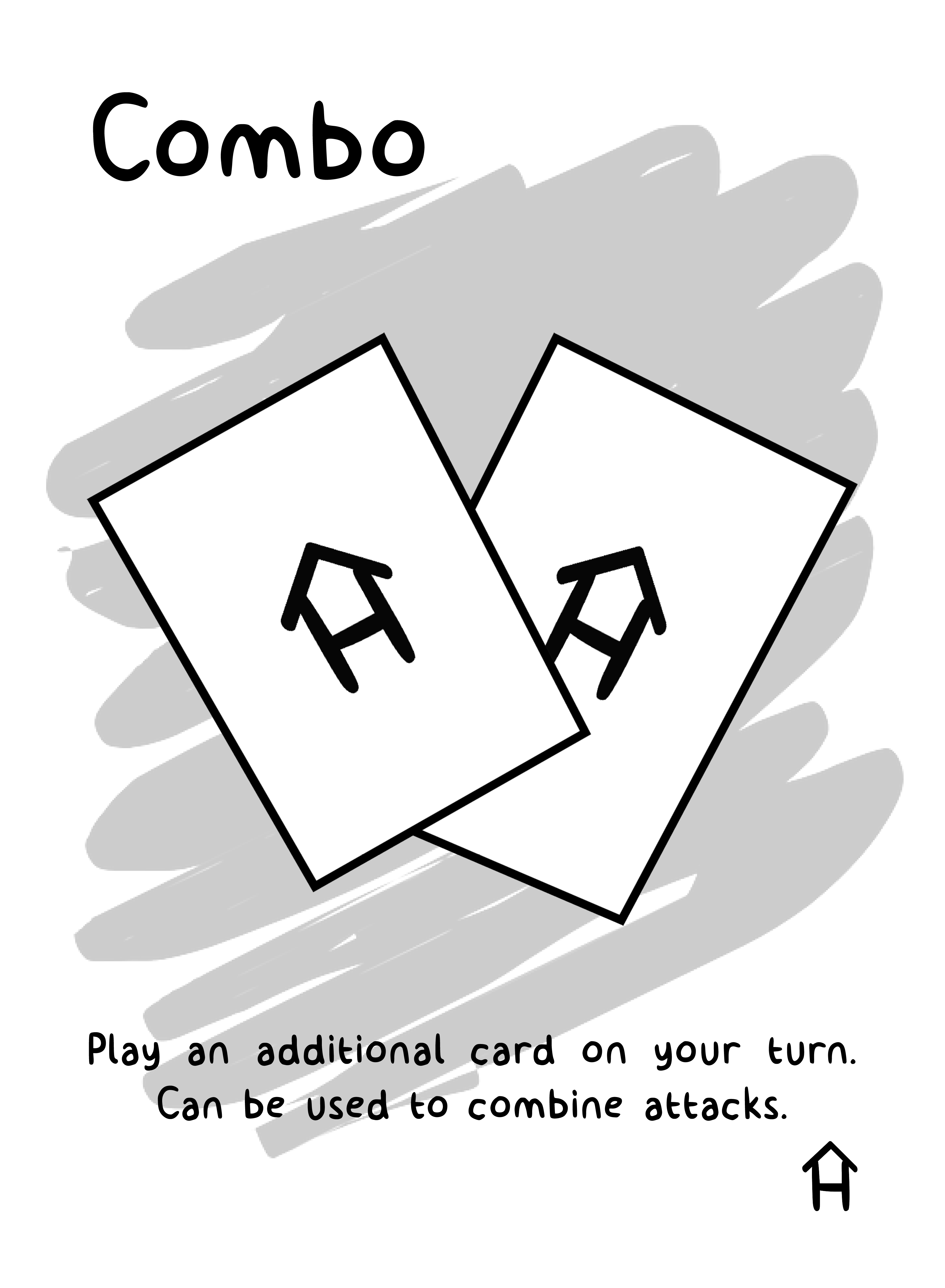 Now players can see exactly what things do, rather than everyone passing around the rules sheet. I FIXED IT!

I think I am going to go back and test the game out again with some of my first testers and see what they think. I'm close. I'm really really really close. Now I just need to get over my fear of failure and put this thing on Kickstarter, or wait for the Tabletop Deathmatch to come back again (though I'm not really sure it's going to, but hey maybe that will be my back up plan?)

Things to do still: